We’re so grateful to have played a part in the Children’s event, which took place on the 30th November 2019 in Bonteheuwel. The event was to raise awareness during 16 Days of Activism of no violence against women and children.

The bright Double “0” branding as well as the various flavours had the children lining up for their cooldrinks before even heading to the jumping castles! The most requested flavor by these children was ginger beer!! 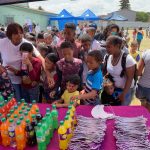 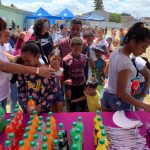 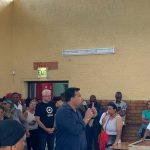 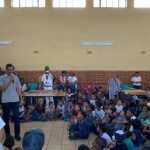